Chapter Twenty: Tales from the Darkside

Riverdale remains on edge after a chilling letter from the Black Hood challenges the town’s residents to remain sinless for 48 hours – or he’ll strike again. Meanwhile, Jughead and Archie’s friendship gets tested after Penny Peabody unexpectedly calls in a favor that Jughead owes her. Elsewhere, Betty and Veronica team up to investigate someone who Betty thinks could be the Black Hood killer. Finally, things take an unexpected turn for Josie when a secret admirer takes things one step too far. 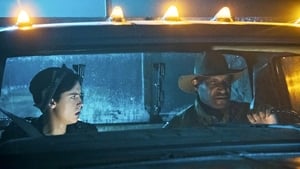 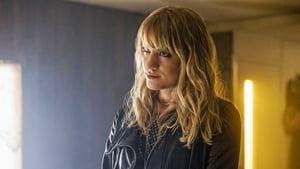 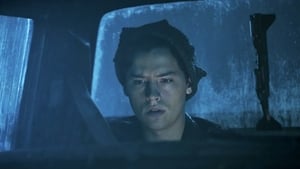 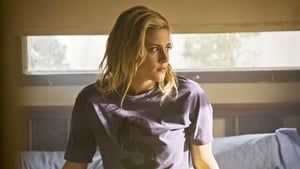 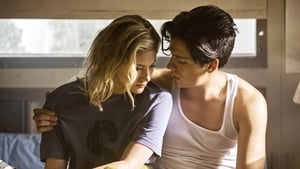 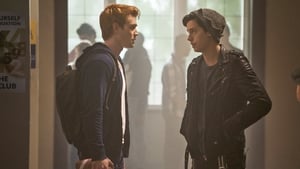